Our founder, Marti Stevens, believed that education and knowledge will provide power and a better world. She was a whirlwind of energy and enthusiasm and a rainbow of warmth, giving, and talent.

Her commitment to education via non-traditional programs was the catalyst for her founding of Cornville Academy, Cross Roads, Teens 'n Theater, Maine Literacy Theater, and Education Skills, Inc., where she focused on helping people who are disabled, at-risk, incarcerated, teenagers, and other adults.

Marti's energetic life included her farm, where she raised flowers, vegetables, cows, sheep, chickens, and even peacocks, as well as serving terms as the plumbing inspector. She is an inspiration, reflecting her beliefs, her commitment, and her work. 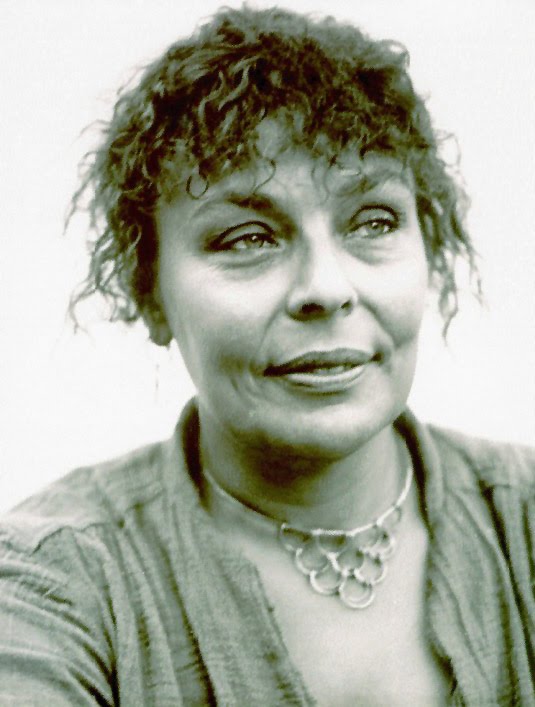 Maine School Administrative District #54 does not discriminate on the basis of race, color, national origin, sex, disability, age, gender, marital status, creed, religion, honorably discharged veteran, military status, sexual orientation, gender identity or gender expression, the presence of any sensory, mental or physical disability, or the use of a trained guide dog or service animal by a person with a disability, in its programs and activities and provides equal access to the Boy Scouts and other designated youth groups.